Anti-white communists launched a violent attack on the thousands of white people peacefully assembling at Lee Park, Charlottesville, just prior to the scheduled noon rally. Although the violent attack was repulsed, the mere fact that the whites defended themselves allowed the authorities to declare a state of emergency and close down the rally, ordering all participants to leave. 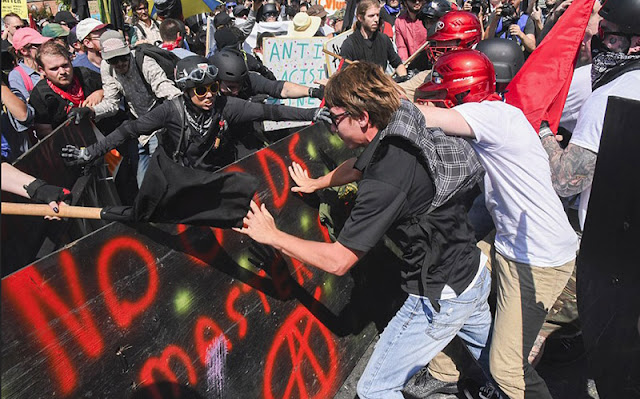 Most followed the orders, but a few stayed behind, and were detained, but do not appear to have been charged with any crime.
Police in riot gear cleared the park of protesters after local authorities declared the “Unite the Right” rally an “unlawful assembly.”

Charlottesville officials said two people were treated for serious injuries after a fight broke out early Saturday, but they did not say from which side the injured persons came.
The city’s declaration shutting down the event effectively reversed a federal court injunction Friday night that rejected the city’s earlier attempt to move the event, which had turned into a rallying cry for the far right, to move to another park.
Officials had already deployed police to maintain order and Gov. Terry McAuliffe placed the Virginia National Guard on standby.
At one point, the communists used wooden poles from their flags and banners as weapons, while others threw trash and bottles into the far larger crowd of white people.
The authorities were spooked in particular by the unannounced appearance of a small detachment of heavily armed militia men, who turned out in camouflage uniforms to support the whites. 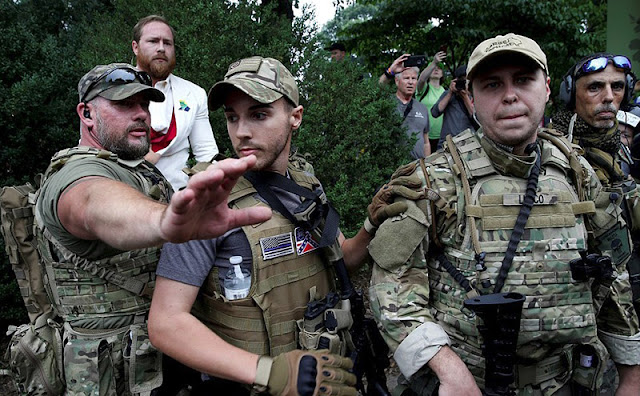 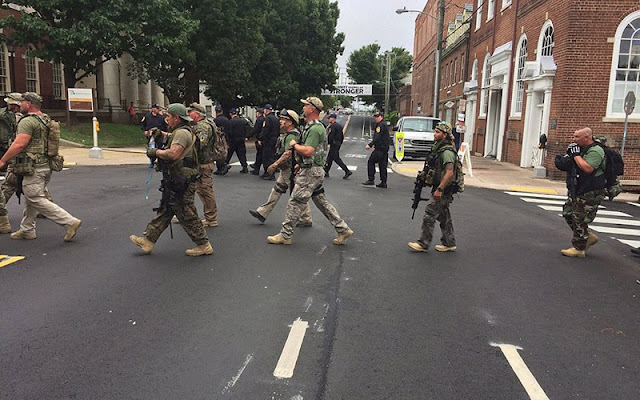 One of the main speakers at the rally, Richard Spencer, advised followers to disperse and leave the city in order to ensure that the state and controlled media was not able to blame white people for any violence.
Despite the attack and the state intervention, the event is still being hailed as a success, as it was certainly one of the largest public pro-white rallies in many years.