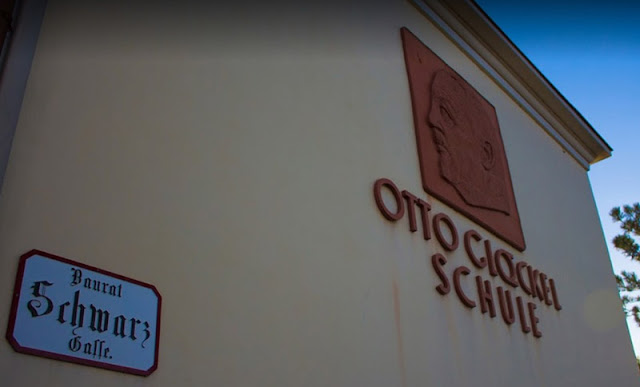 The ethnic cleansing of white Austrians from the city has been highlighted with the announcement by Mayor Klaus Schneeberger that for the first time in the city’s history, there is a preschool class without a single German-speaking pupil.
Schneeberger—a member of the conservative Austrian Peoples’ Party (ÖVP), and therefore one of those responsible for the mass Third World invasion—said that on average, the proportion of children with a foreign mother tongue in the four preschool classes is already at 80.33 percent.
Wiener Neustadt officially has a “migrant population” of around 23 percent, and is the largest school and kindergarten town in Lower Austria.
A report in the Kurier newspaper said that in eight out of 17 kindergartens, and in five out of eight national schools, the share of children “with a foreign mother tongue has exceeded the 50 percent mark.” At schools, it is already 56.64 percent, the report added.
Kindergarten teachers, teachers, and directors have already reported on the “catastrophic knowledge” of German among the pupils, and that “no ordinary teaching methods are possible.”
Schneeberger said that the local Otto Glöckel school was a case in point. In some classes in that school, 93 percent of the children do not speak German at home.
Instead of calling for a halt to the ethnic cleansing of his own people, Schneeberger asked his government for extra help to teach these Third World children German “in order to protect their future.”
“If we do not react now, then we will have a problem. The linguistic deficits of today’s children are the breeding ground for tomorrow’s unemployment,” he said.
He was joined in this call by the president of the city council, the Socialist Party of Austria’s (SPÖ) Heinrich Himmer, who asked for “more guidance teachers and targeted language promotion.”