You are here: Home Europe
The Danish Medical Association (DMA) has officially called for the halting of “dangerous” male circumcision—a move which is aimed directly at Jews and Muslims in Denmark.
A new Danish law, operational from January 1, 2017, will compel doctors to register all circumcisions in a national database. 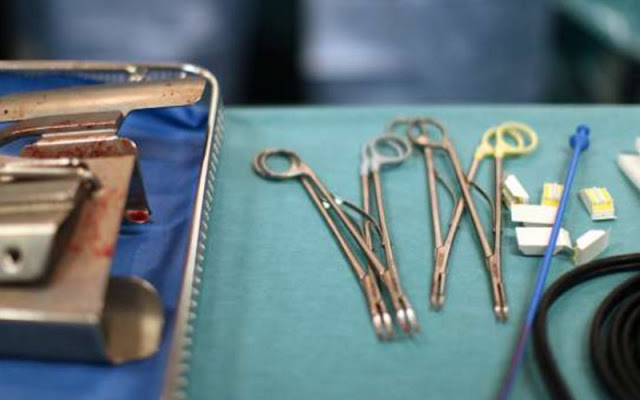 Panic erupted in Jewish and Muslim circles after several leading politicians came out in support of the DMA and other attacks on circumcision, with one Jewish leader saying that the “Jews would have to leave Denmark” if the recommendation ever became law.
Danish People’s Party Chairman of the Parliamentary Health Committee, Liselott Blixt, told the Kristeligt Dagblad newspaper that she was “pleased to see doctors so clearly express themselves against religious circumcision,” and that it was “really nice” because there was “no evidence that circumcision had any health benefits.”
Asked if the recommendations were to be made into law, Blixt said that it would be carefully considered, bearing in mind that a ban would have a “number of consequences which we might not be able to guess”—a clear reference to the fact that both Jews and Muslims in that country are the sole practitioners of this Semitic-religion origin practice.
Blixt added that the Danish government would not make laws which would have “consequences of which they had not foreseen.”
Even the far left Social Democratic Party’s Flemming Møller Mortensen told media that he hoped that the announcement could persuade “religious environments” on the matter. “Doctors have an authority, and religious communities should listen to what they say,” he said.
The Danish Health and Medicines Authority (Sundhedsstyrelsen) estimates that somewhere between 1,000 and 2,000 circumcisions are performed in Denmark each year, primarily on Jews and Muslims.
Most of those procedures occur outside of the public health system and are done in religious ceremonies in the child’s home or at private clinics.
The issue of banning circumcision in Denmark made news in November 2016 when a major newspaper, the JydskeVestkysten, published an editorial opinion piece in favor of banning the practice, even if, it said, this resulted in Jews leaving Denmark.
Dan Rosenberg Asmussen, chairman of the Jewish community in Denmark, called the newspaper’s opinion “obscene” and “stupid and hostile to minorities.”
Rosenberg-Asmussen also condemned attempts to link male circumcision with female circumcision, which is already illegal in Denmark.