You are here: Home Race
By John Bean. When the Human Genome Project was completed in 2000, it was widely touted that its result showed no genetic basis for race. In fact some scientists went so far as to dub race a “biological fiction.” 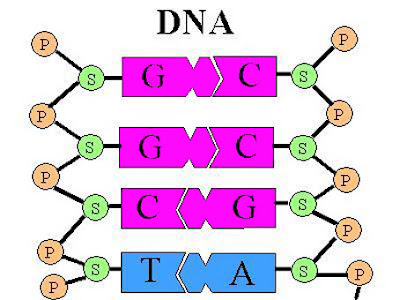 Developments since then have clearly demonstrated that quite small genetic differences can produce disproportionate results that substantiate the fact that racial differences are a reality and that they are more complex than just differences in skin colour and hair texture.
When we are told that as the difference in DNA between peoples from different parts of the globe is so small therefore there is really no such thing as ‘race’, let us first remember that the difference between humans and chimpanzees is only just over one per cent. Yet despite sharing 99 per cent of the same DNA how is it that we are so different in appearance, behaviour and, above all, in mental abilities? Our pet dogs and cats also share around 80 per cent of our DNA. Approximately 75 per cent of mouse genes so far identified have a firm counterpart in the human genome.
Furthermore, according to Prof Stylianos Antonarakis of the University of Geneva Medical School and Dr Ewen Kirkness of the Institute of Genomic Research, Maryland, latest DNA research shows that some DNA regions of humans, dogs, and species as distant as elephant and wallaby are nearly identical.(1)
Importantly, they also found that huge tracts of human DNA, previously written off as meaningless junk, have been found to contain a hitherto unrecognised “genetic grammar”, making the language of our genes much more complex than previously thought. More on the importance of this DNA junk in carrying group, or racial, differences later. But for the moment let it be noted that small though DNA differences may be the effects they can have are considerable.
It starts in your genes
We appreciate that for some readers we may be preaching the art of egg-sucking for grandmothers. For those who have not really bothered about ‘genes’, ‘chromosomes’ and DNA, the following is a basic guide suitable for anyone with O level Science.

DNA is made up of sugar, phosphate and nitrogen pair-bonds. 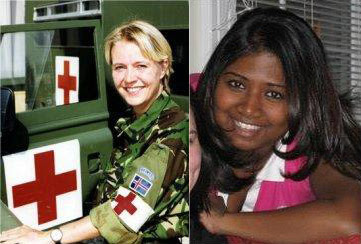