You are here: Home All News
Dane Powell, 31, an anti-free speech, communist thug from Tampa, Florida, yesterday pled guilty to charges of felony rioting and felony assault on a police officer for his role in the violence and destruction that took place in downtown Washington on Inauguration Day. 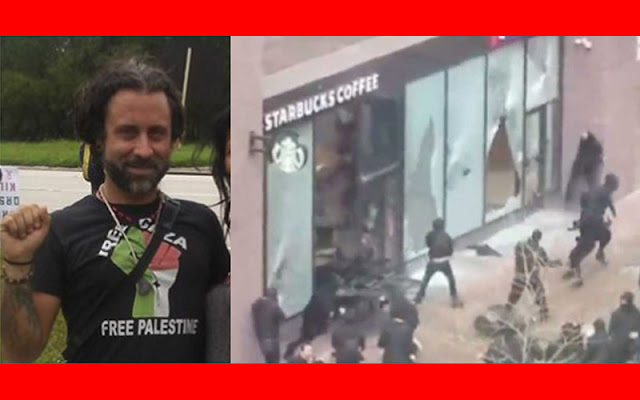