In another indication of the collapse of First World standards due to Third World immigration, an Indian doctor in Detroit, Jumana F. Nagarwala, has made history by becoming the first person to be charged with performing female genital mutilation (FGM) in America. 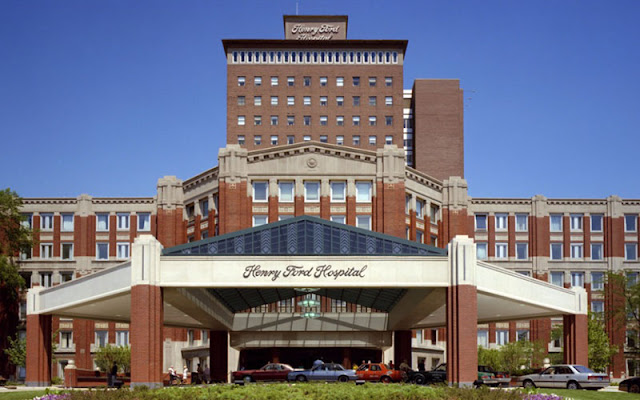 According to a press release issued by the Department of Justice’s U.S. Attorney’s Office for the Eastern District of Michigan, Nagarwala, 44, of Northville, Michigan, is charged with performing FGM on minor girls out of a medical office in Livonia, Michigan.
According to the complaint, some of the minor victims allegedly traveled interstate to have Nagarwala perform the procedure.
The complaint alleges that Nagarwala performed FGM on girls who were approximately 6 to 8 years old.
This is the first case brought under 18 U.S.C. 116, which criminalizes FGM.
“According to the complaint, despite her oath to care for her patients, Dr. Nagarwala is alleged to have performed horrifying acts of brutality on the most vulnerable victims,” said Acting Assistant Attorney General Kenneth A. Blanco of the Justice Department’s Criminal Division.
Acting United States Attorney Daniel Lemisch said that “Female genital mutilation constitutes a particularly brutal form of violence against women and girls. It is also a serious federal felony in the United States. The practice has no place in modern society and those who perform FGM on minors will be held accountable under federal law.”
Special Agent in Charge Steve Francis of U.S. Immigration and Customs Enforcement’s Homeland Security Investigations (ICE-HSI) Detroit Field Office said that the “allegations against the defendant in this investigation are made even more deplorable, given the defendant’s position as a trusted medical professional in the community.”
According to court documents detailing the charge, Nagarwala performed the FGM operations for clients in Minnesota—an indication that the patients were Somalis.
According to the Henry Ford Health Systemdatabase—which serves the greater Michigan area, Nagarwala qualified as a medical doctor at the Johns Hopkins University, School of Medicine, MD in 1998, and served her internship at the Henry Ford Hospital, Emergency Medicine, MI, in 1999.
Her place of work is listed as the Department of Emergency Medicine at the Hernyr Ford Hospital on W Grand Boulevard, Detroit.
In the “About Me” section, it says that Nagarwala speaks English and Gujarati.
The case continues. 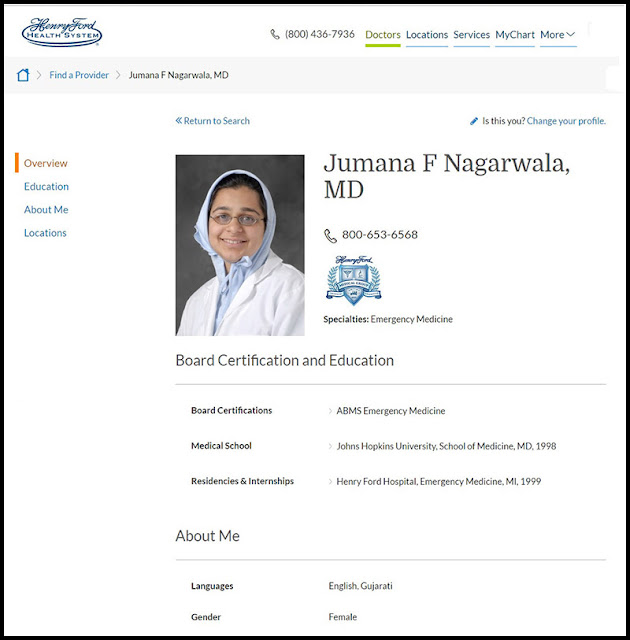