Just this past weekend, nearly 1,300 rabbis and a number of cantors from all streams of American Jewry joined together to call on the US Congress to pass comprehensive immigration reform.

In a letter sent to the Congress, which they also published on their website, the rabbis said that immigration reform was “in keeping” with the “Jewish High Holy Days” demand of “the spirit of self-examination as individuals and as a society.”

The letter was signed by leading clergy of the Reform, Conservative, Orthodox, and Reconstructionist movements and called for “common sense immigration reform” to reflect a “shared commitment to a path to citizenship, improved family reunification policies, humane and effective border security, sensible worker visa policies, and avenues for refugees and asylum seekers.”

Sammie Moshenberg, operations director of the Washington NJWC gives Communist salute during sit-in pro-immigration protest in D.C. this past week.

This is not the only such statement by the organized Jewish community in America. Just this past week, the director of Washington operations for the National Council of Jewish Women, Sammie Moshenberg , was among more than 100 activists arrested for a “sit-in” pro-immigration protest at the US Capitol building.

The American Jewish Congress (AJC), the single largest Jewish organization in America, has a special advocacy group set up to promote “immigration reform.”

According to the AJC website devoted specially to promoting nonwhite immigration into America, that Jewish organization boasts that it “promotes a fair and just immigration policy consistent with our position that a strong America is vital for global freedom and security. 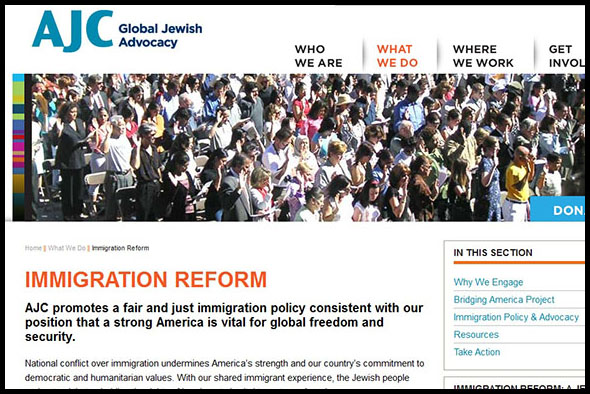 “National conflict over immigration undermines America’s strength and our country’s commitment to democratic and humanitarian values. With our shared immigrant experience, the Jewish people understand that upholding the rights of immigrants is vital to a strong America,” the AJC says.

An article in the Jewish newspaper, the Daily Forward, announced that “Jews Unite Behind Push for Immigration Reform” and significantly added that “Ethics and Self-Interest Drive Unusual Nationwide Effort.” 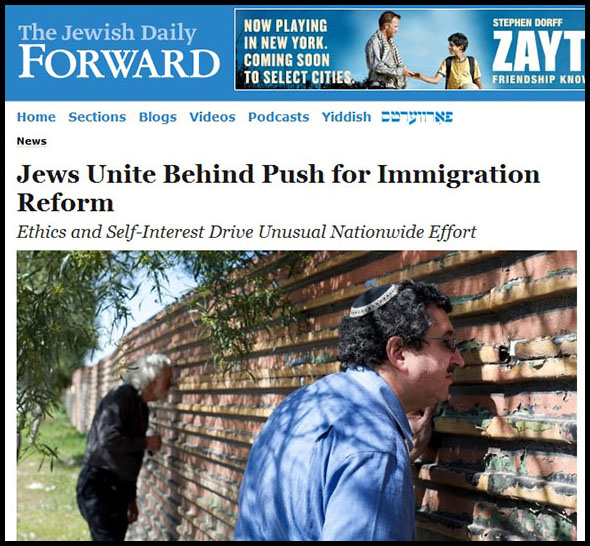 The Daily Forward article says that those “leading an active push for the [immigration reform] bill, which will offer a path to citizenship for some of the nation’s 11 million undocumented aliens, include the Hebrew Immigrant Aid Society, the American Jewish Committee, the Anti-Defamation League, the Jewish Council for Public Affairs, Bend the Arc and the National Council of Jewish Women.

“The Senate vote—and the even harder struggle that will follow in the Republican-controlled House—represents the fulfillment of a sustained campaign by the Jewish community for immigration reform, which has built momentum over the past decade.

Quoting the president and CEO  of an organization called the Hebrew Immigrant Aid Society (HIAS)—which used to promote Jewish immigration, but now promotes all nonwhite immigration into America,  Mark Hetfield, the Daily Forward said Jews promoted immigration because it was in their ‘strategic interest.’

“It’s the ethical thing to do,” said HIAS president and CEO, of the community’s immigration reform activism. But he quickly added, “It’s in our strategic interest.”

However, in Israel—which all of these Jewish organizations and individuals quoted above support fanatically—an immigration policy which is the exact opposite is rigorously enforced.

Israel’s “Law of Return” immigration policy is actually based upon the Nazi Nuremburg race laws, which defined a Jew as anyone with two or more Jewish grandparents.

This law of return is not based on religion—because Jewish atheists also qualify for settlement in Israel. They do not have to be believing Jews to come to Israel—all they have to have is biological Jewish ancestry.

In addition, it is illegal for Jews to marry non-Jews in Israel—another direct carryover from the Nazi laws concerning race. 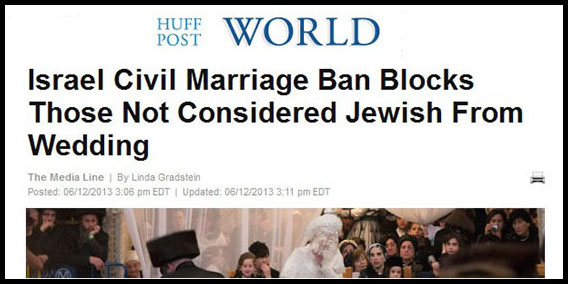 Israel also has a zero tolerance policy for asylum seekers.

They have set up concentration camps in which thousands of Africans are interred awaiting deportation, and most recently, the Jewish state announced that it was deporting all Africans to Uganda, no matter which country they originally came from. 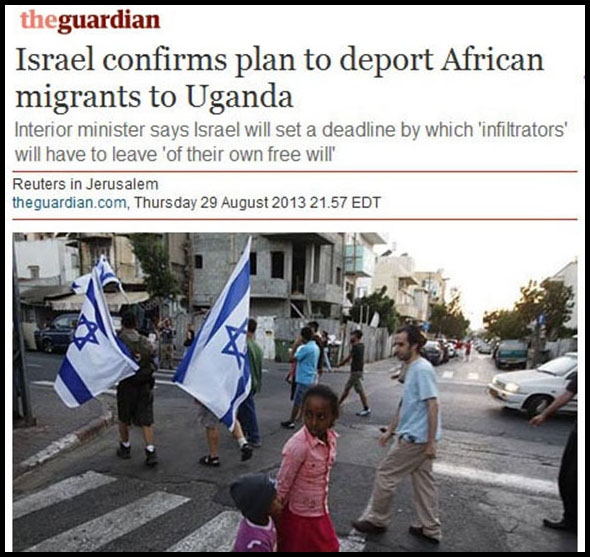 Finally, Israel has recently announced that it is to start testing immigrants for Jewish DNA before allowing them to settle in Israel. This significant move (because it confirms a biological basis to Judaism) came about because of concern in Israel over suspected non-Jews entering Israel from the former Soviet Union countries. 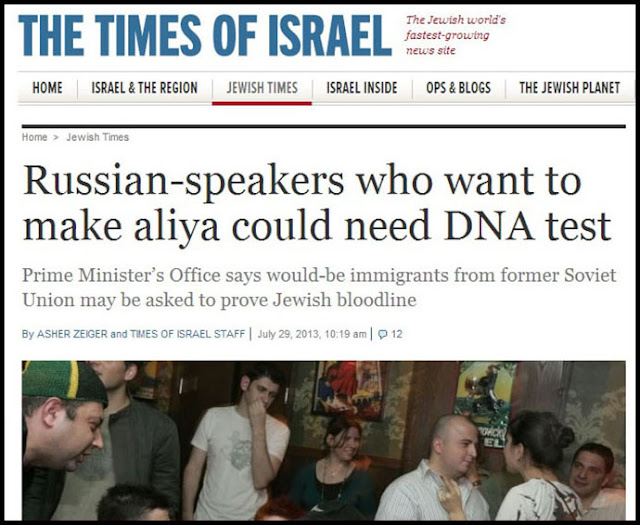 Israel, therefore, has a completely racially-based immigration policy, and only allows people of biological Jewish descent to immigrate to that nation.

This policy is directly contradictory to the position taken by Jewish groups in America and other European nations—yet these same Jewish organizations will defend Israel to the last.

To put this into perspective: If America, or any nation for that matter, had to adopt racially based immigration policies and check the DNA of potential immigrants before allowing them to settle, these Jewish organizations would be up in arms and screaming “Nazi” and “holocaust” from the rooftops.

Yet Israel can adopt such policies without anyone raising so much as a peep of protest. On the contrary, these same Jewish organizations will fanatically support Israel’s “right to be a Jewish state.”

Why do Jews promote nonwhite immigration into European nations while simultaneously supporting Israel’s racially based immigration policies? This is a topic which cuts to the core of the question, and is addressed in the last section of this book.

*This article has been extracted from a forthcoming book The Fall of Jerusalem: Rome, Jews, and the Origins of Jewish Racism by Arthur Kemp.