All the Starbuck’s branches in Madrid have been redubbed “Starburka Refugees” in a mass sticker protest action against that company’s decision to employ 10,000 invaders pretending to be refugees—while unemployment in Spain is over 20 percent. 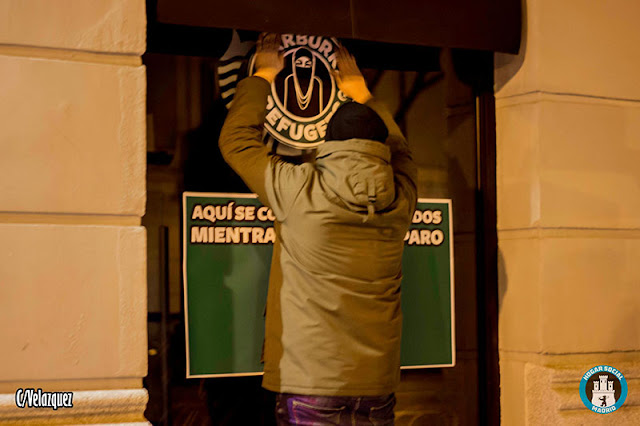 The protest action, carried out by Spanish nationalist activists Hogar Social Madrid (HSM), saw activists print up ultra-sticky full size stickers to replace existing store signage, made up in imitation of the Starbucks logo, and plaster the company’s branches throughout the city overnight.
A statement released by HSM on their Facebook page said that the action had been carried out to “protest the recruitment by the Starbucks chain of 10,000 refugees, while in Spain, unemployment is over 20 percent.”
The statement went on to point out that while Starbucks in Spain is highly financially profitable, the profits are never put back into Spanish society.
“The [ruling] elites generate conflicts in other parts of the planet, and in turn produce waves of cheap labor which degrades the whole of Spanish society by reducing employability and wealth in our country . . . they degrade whatever gains are made by European workers who have sacrificed so much for decades, taking advantage of the fact that the majority of ‘immigrants’ are devoid of conscience and of the fight for workers’ rights.”
Instead, the HSM statement said, the pro-invasion policy is presented as “false solidarity which repeats the mantra of political correctness, with its ‘refugees welcome’ approach being used to morally justify” the exploitation of the workers.
The “financial elites,” the statement adds, “are accomplices in this exploitation,” and the HSM will not accept this state of affairs and will point out the “misery being inflicted upon ordinary people.” 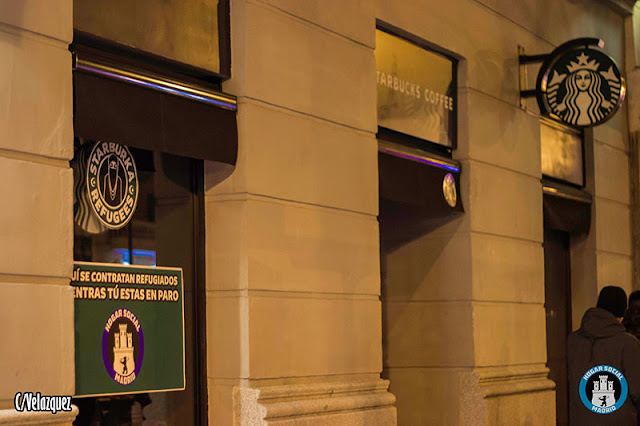 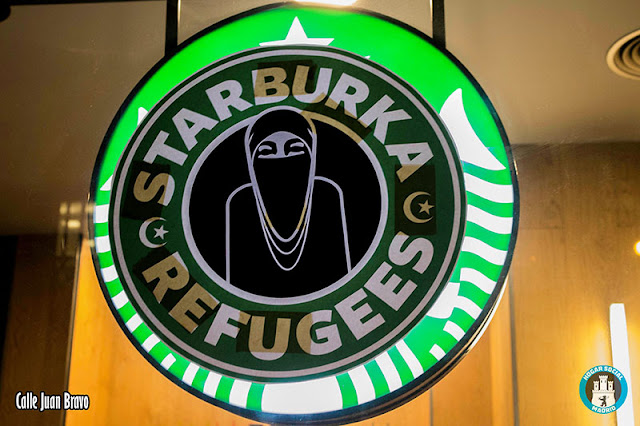 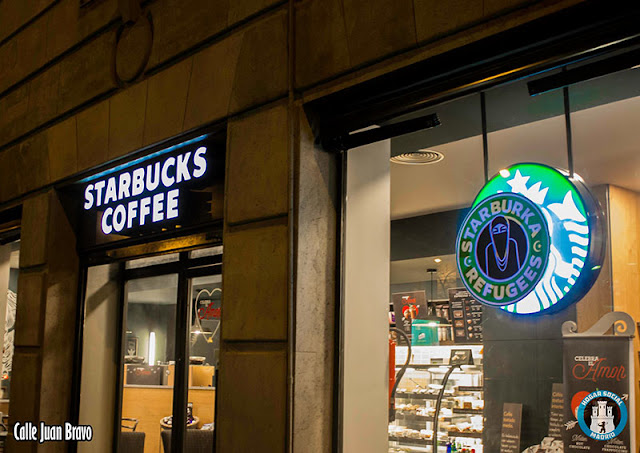 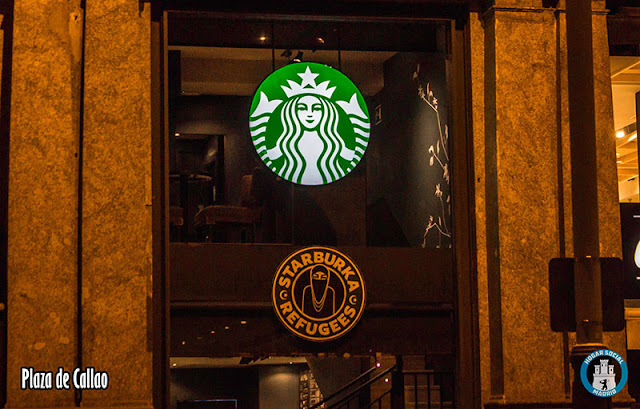 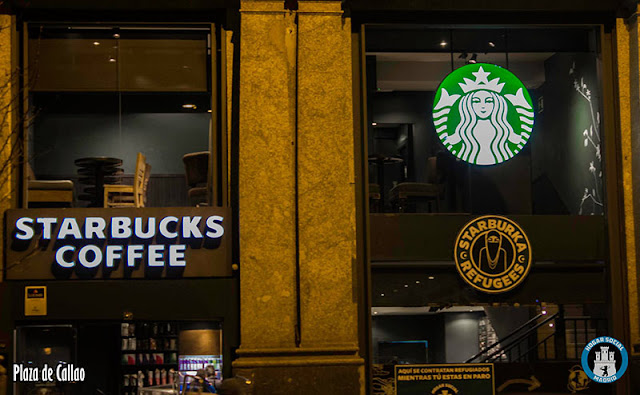 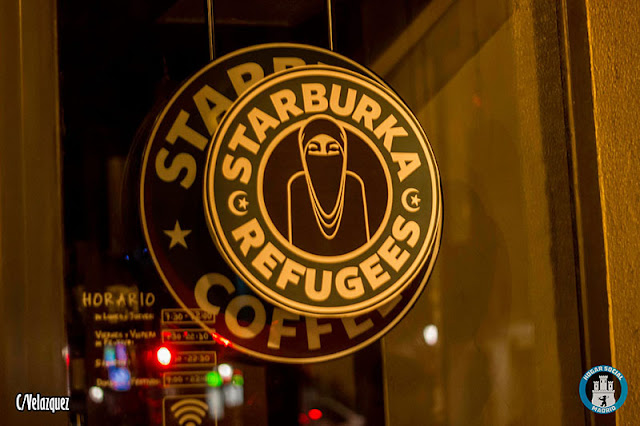 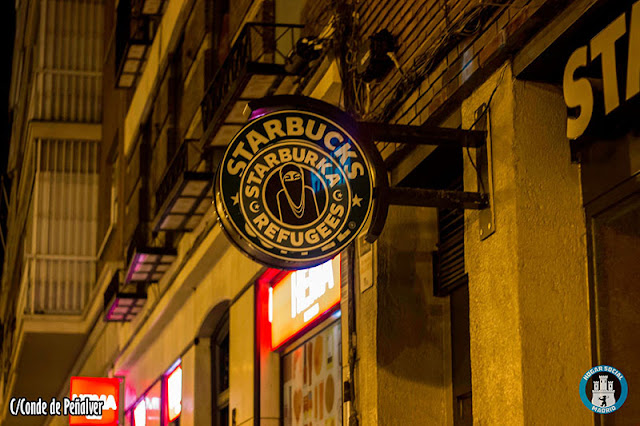 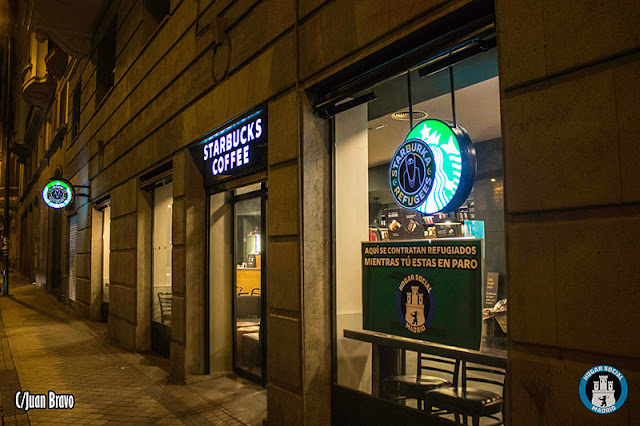 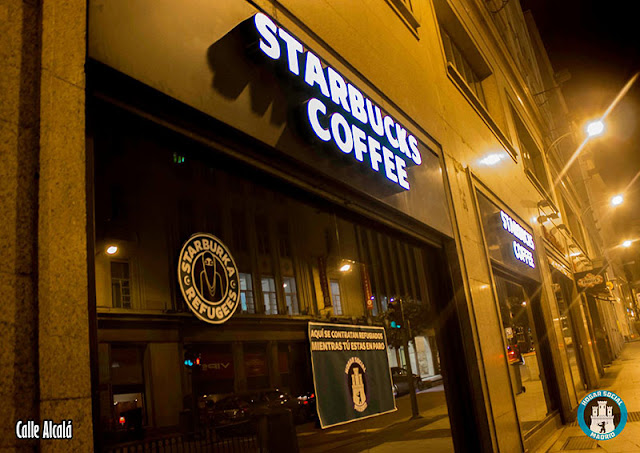 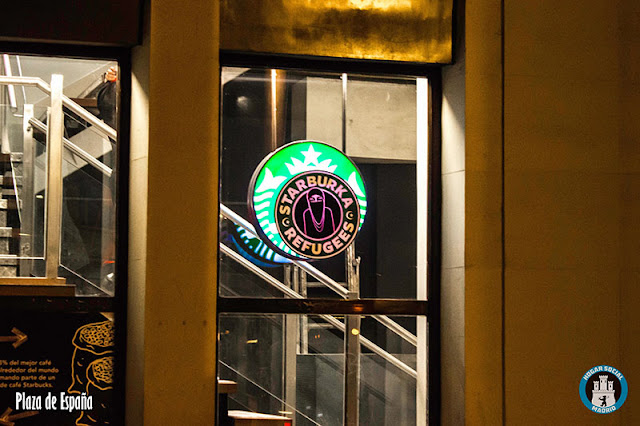 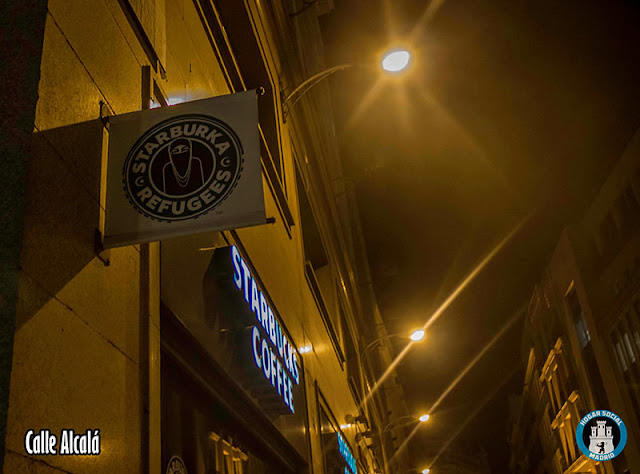 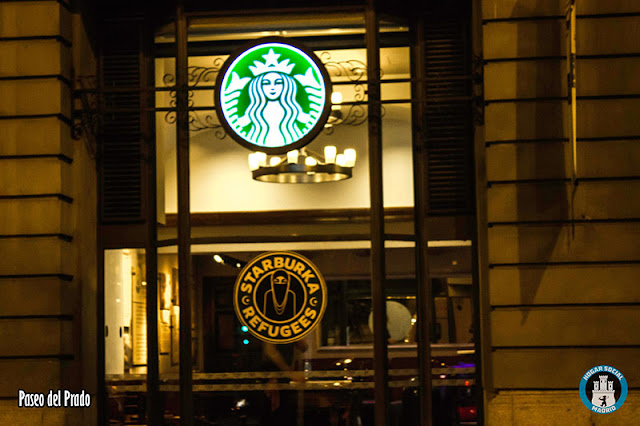 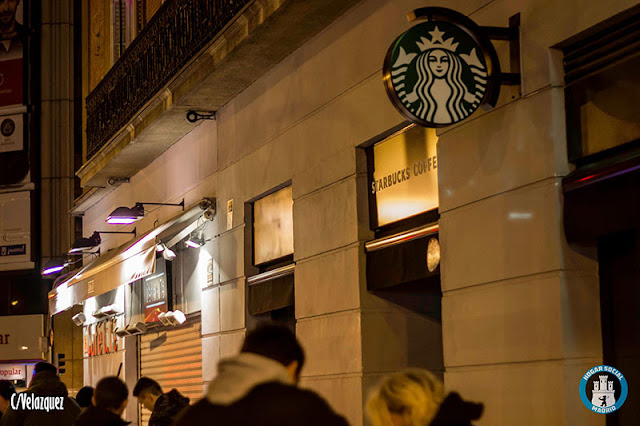