You are here: Home All News
The white birth rate in America has staged a near miraculous comeback and was a majority of live births in 2016—reversing a decade long decline—if the figures in the latest National Center for Health Statistics (NCHS) report is accurate. 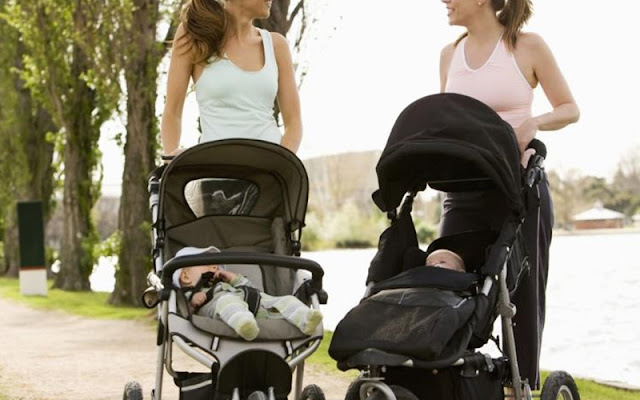 This new report, titled “Births: Provisional Data for 2016,” dated June 2017, although it was only released last week.
According to the report, the provisional number of births for the United States in 2016 was 3,941,109, down 1 percent from 2015.
The general fertility rate was 62.0 births per 1,000 women aged 15–44, down 1 percent from 2015 to a record low for the United States.
Among the race and Hispanic origin groups, the number of births ranged from 9,342 births for non-Hispanic Native Hawaiian and Other Pacific Islander (NHOPI) women to 2.054 million births for nonHispanic white women.
The report’s “Table 2: Births, by race and Hispanic origin of mother” claims that of the 3,941,109 births in 2016, some 2,054,564 were “white” nonHispanic.
This amounts to 52 percent of the total.
The other 48 percent (1,886,545 births) is made up as follows:
Black: 558,338; American Indian of Alaska Native: 31,432; Asian: 254,636; Native Hawaiian or Pacific Islander: 9,342; and Hispanic: 915,917.
The Hispanic birth rate—one of the biggest drivers of the nonwhite population explosion of recent years—has, according to these figures, fallen substantially.
In 2016, it was reported that the Hispanic birth rate had slowed, and the latest figures may be confirmation of this fact.
The figures must however be taken with some caveats. Firstly, the racial classification system used by the U.S. government is notoriously inaccurate, and includes all those it calls “Caucasian” as white, even if they come from North Africa, Arab nations and the Middle East.
In addition, the self-classification system allows many mixed-race individuals, especially from central and south America, to classify themselves as “white” for status reasons.
Nonetheless, the latest figures indicate that the white birth rate has once again increased, and although there is a long way to go, any such increase will help to preserve America as a First World nation a little bit longer.
The U.S. Census Bureau predicted earlier that non-Hispanic whites will cease to be the majority racial group in America by 2044—only 27 years from now.