You are here: Home Europe
In another outburst of anti-white racism, the British Academy Film Awards (Bafta)—the U.K.’s equivalent of the Oscars—will in future be denied to any British movie that only has heterosexual white actors.
According to a Bafta statement, films will not be eligible for two of their main awards if they do not meet new “diversity criteria” to bring in “under-represented groups,” that is, anyone who is not white, male, or heterosexual. 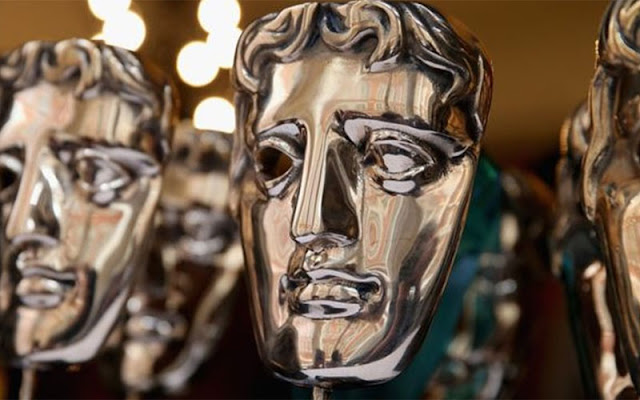 The Bafta award is in the shape of a mask.
From now on, the statement said, films will only be nominated for “outstanding British film” or “outstanding debut by a British writer, director or producer” if they meet two of four criteria.
This “significant change” will bring in more people from minorities, women, people with disabilities and from lower socioeconomic groups, Bafta said.
“To be eligible for the two awards, films must prove they have worked to improve diversity in two of the four following areas: on-screen characters and themes, senior roles and crew, industry training and career progression, [and] audience access and appeal to under-represented audiences,” the Bafta statement said.
The new rules will “comply with the diversity standards” set by the BFI (British Film Institute), the statement continued.
These “diversity standards” say that there must be “meaningful representations of diversity” in the casting of “main protagonists and/or antagonists,” in “primary or overall themes and narratives,” in “representations of diversity in background and sundry characters who are pertinent to the narrative and themes,” and “casting not intrinsically based on or related to specific under-represented groups.”
The BFI says that their standards “focus on disability, gender, race, age and sexual orientation (as they pertain to the Equality Act 2010), because there continues to be significant under-representation in these areas.”
The moves follow earlier complaints by black actors that the Baftas were “too white”—echoing a claim made about the Oscars.
In the latter case, the claims were exposed as a hoax, while in the U.K., a report on the blacks-only database of black actors known as the “British Blacklist revealed the BFI had announced that black actor Sidney Poitier’s “performance as Detective Virgil Tibbs in In the Heat of the Night (dir. Norman Jewison, 1967) had been voted the public’s Favourite Black Star Performance in a poll which included 100 performances spanning over 80 years in film and TV.”