You are here: Home All News
The United States Department of Justice is getting ready to launch lawsuits against colleges in that country for anti-white racism because of their discriminatory admissions policies which have promoted  nonwhites over qualified white student applications, the New York Times has reported. 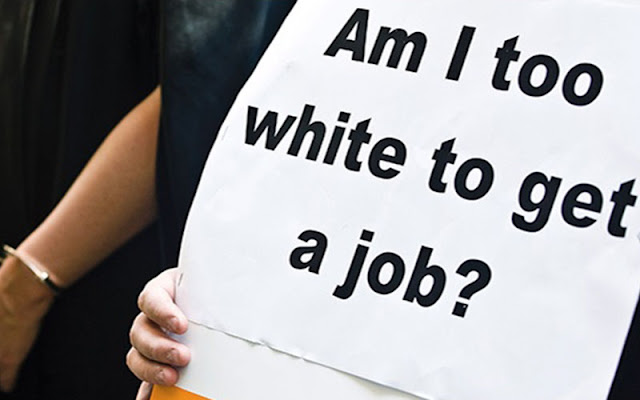 According to that paper, which cites a departmental internal memo, the DOJ is seeking lawyers in the department’s civil rights division who are interested in working on a new project on “investigations and possible litigation related to intentional race-based discrimination in college and university admissions.”
Division lawyers who want to work on it must submit their résumés by Aug. 9, the document adds.
While the document does not explicitly identify whom the department considers at risk of discrimination, the Times suggested the use of the phrase “intentional race-based discrimination” signalled that programs designed to bring more minority students to university campuses were in its sights.
The US Supreme Court has previously ruled that universities may use what leftists call “affirmative action” (a code word for anti-white discrimination) in determining admissions policies, which are deliberately designed to promote intellectually inferior and lower-scoring nonwhites over whites in in getting into college.
In particular, the courts have ruled that “race could be used as one factor among many in evaluating an applicant.”
According to the paper, Roger Clegg, a former top official in the civil rights division during the Reagan administration and the first Bush administration who is now the president of the conservative Center for Equal Opportunity, called the project a “welcome” and “long overdue” development as the United States becomes increasingly multiracial.
“The civil rights laws were deliberately written to protect everyone from discrimination, and it is frequently the case that not only are whites discriminated against now, but frequently Asian-Americans are as well,” he said.
Clegg said he would expect the project to focus on investigating complaints the civil rights division received about any university admissions programs.
He also suggested that the project would look for stark gaps in test scores and dropout rates among different racial cohorts within student bodies, which he said would be evidence suggesting that admissions offices were putting too great an emphasis on applicants’ race.