You are here: Home All News
Homosexuals are not protected by Title VII of the 1964 Civil Rights Act—because that law specifically only refers to women and childbirth, and not “sexual orientation,” the U.S. Department of Justice has announced. 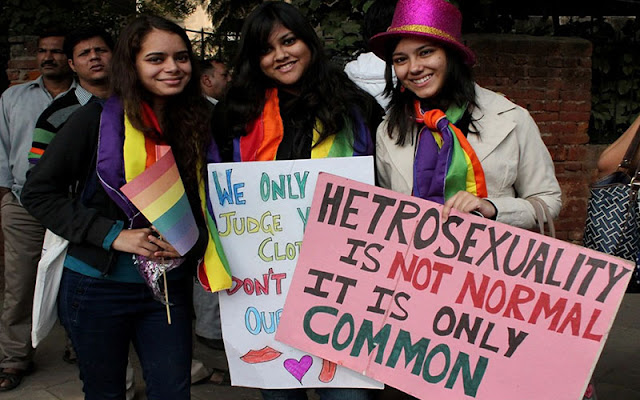 The DOJ made the assessment in a brief filed in an ongoing court case of one Donald Zarda, who filed suit against his former employer Altitude Express, claiming discrimination based on his sexual orientation.
Zarda was a skydiving instructor who said he was fired after disclosing that he was homosexual to a customer.
Title VII of the Civil Rights Act, however, specifically refers only to discrimination “because of sex” or “on the basis of sex” to “include, but are not limited to, because of or on the basis of pregnancy, childbirth, or related medical conditions; and women affected by pregnancy, childbirth, or related medical conditions shall be treated the same for all employment-¬related purposes.”
“The sole question here is whether, as a matter of law, Title VII reaches sexual orientation discrimination. It does not, as has been settled for decades. Any efforts to amend Title VII’s scope should be directed to Congress rather than the courts,” according to the DOJ’s brief.
That case is ongoing.
Recently, a full panel of the 11th Circuit Court of Appeals declined to rehear the case of Jameka Evans, a hospital security guard who says she was forced out because she is a lesbian.
Evans argues that her employer violated Title VII by discriminating against her because of her sexual orientation. Earlier, in March, a three-judge panel of the court denied her claim, and she was equally unsuccessful in her appeal.